Today was is a very important day for us since our sweet little Lily turned 1 year old today. The past year has flown by, you can’t imagine. Let me take you back from 14/04/17…

10 days over due, there I was, waking up in the middle of the night with horrible cramps (which soon clearly became contractions). I was supposed to be induced the morning of 14th of April but it seems like Lily decided she wanted to arrive in this world naturally. So me and my parents rushed to the hospital and after a few VERY painful hours of labor, there she was, our little princess. Unfortunately, Aly could not make it back to Belgium for the delivery since he had been transferred to a new club in China a few months earlier and was not allowed to travel.

After 6 very intense weeks of motherhood we finally were allowed to travel to China and that was the first time for baby Lily and daddy Aly to meet each other in real life. It was the best feeling ever to have my two great loves with me. Then, at the end of August, we left China searching for a new adventure which we were both very happy about. China was not our thing at all, well mostly for me. I couldn’t stand it there.

So there we were, on our way to Aly’s family in Cairo, where we would eventually stay for three weeks before getting the news that we were going to move to Vancouver. Half a year later (including some traveling homewards during the off-season) here we are, celebrating Lily her first Birthday in Canada.

I have to admit that we both wished to have some family and friends around, but since that was not possible, we decided to make the best of it with just the three of us. We spent the morning in the Vancouver Aquarium and then headed back home to eat some yummy cake.

I can’t wait to see what the next year will bring for Lily and for us as a family. 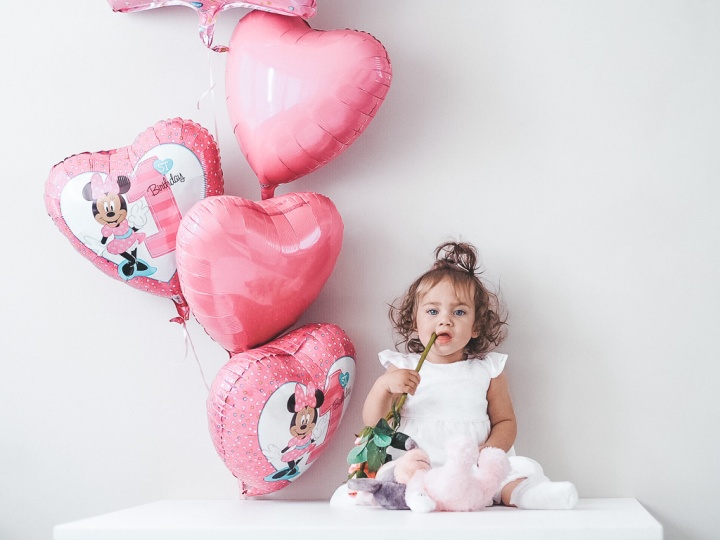